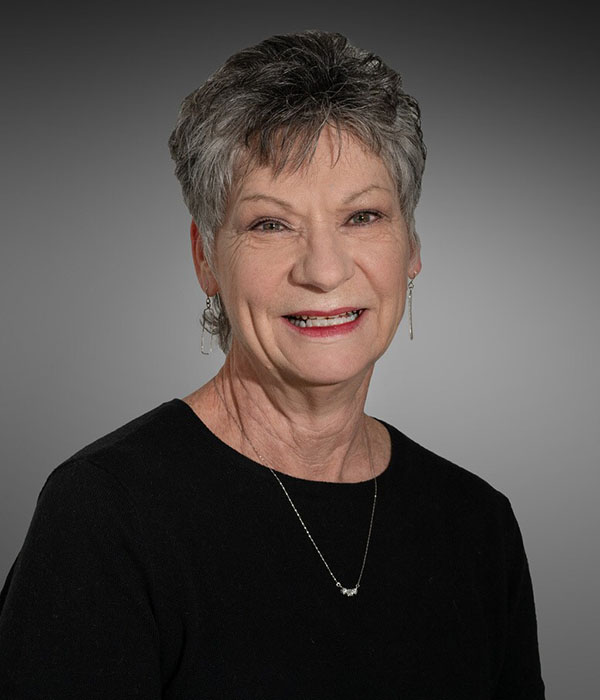 Ann Griffin has been in the mortgage banking business since 1984. She began her career in retail production as office manager for the Birmingham branch of Mortgage America. She later joined Castle Mortgage Corporation in 1989, where she remained for twenty years. During that tenure, she was involved with retail production, oversight of three branches, company licensing for state and local jurisdictions, government monitoring, reporting and audits, and transition to the new National Mortgage Licensing System. Ann was a Sr. VP in charge of Human Resources and Quality Control. She joined McGowin King Mortgage in 2009. Since that time she has been involved with the Reverse Mortgage market.

Ann has a B.S. degree in Retailing from the University of Alabama. She is married and has two children.