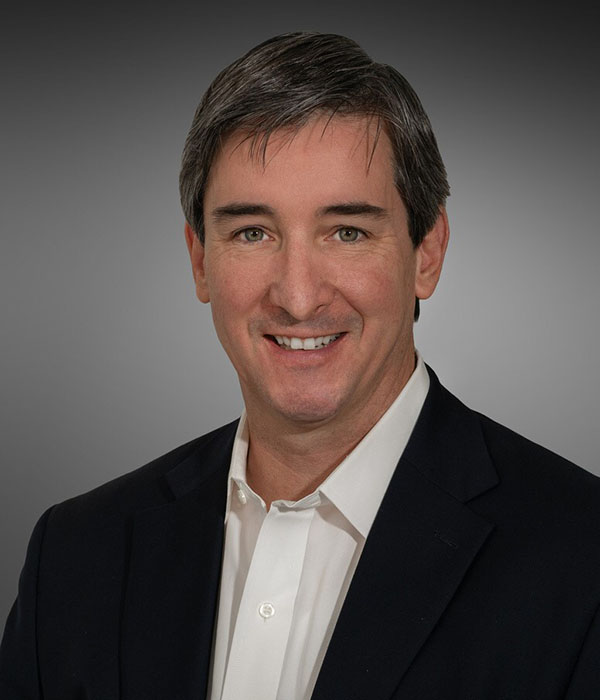 Warner McGowin joined McGowin-King in January 2011. Prior to that, Warner worked in magazine publishing, as managing editor of D Magazine in Dallas and, from 2003-2011, as Executive Editor of Southern Living magazine. Warner’s publishing career included his election to Time Inc.’s annual Leadership Development Program and his department’s nomination for the Henry Luce Award, the publisher’s most prestigious editorial recognition.

Apply for your mortgage online with Warner. Click the button below to get started.