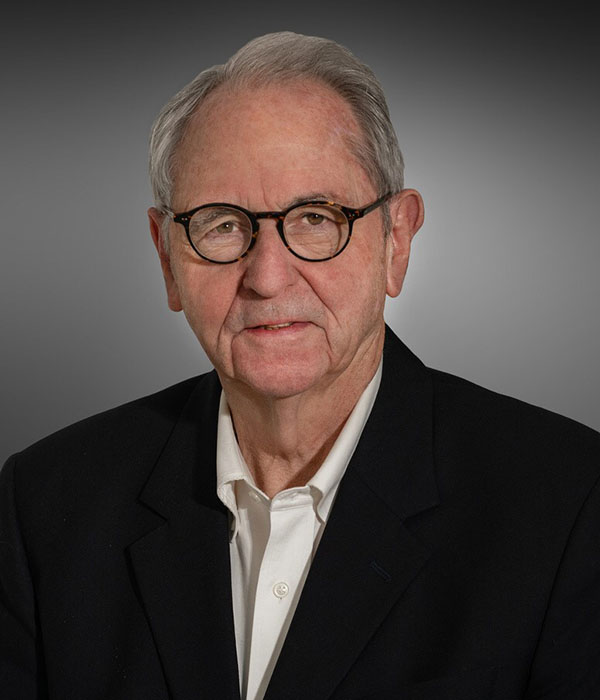 Travis has served as President of the Mortgage Bankers Association of Alabama and as a guest lecturer at various continuing education courses around the state.

A lifelong resident of Birmingham, Travis is a member of St. Luke’s Episcopal Church and the Birmingham Kiwanis Club. He and Emmy McGowin have been married for 49 years. They have three children and 6 grandchildren.