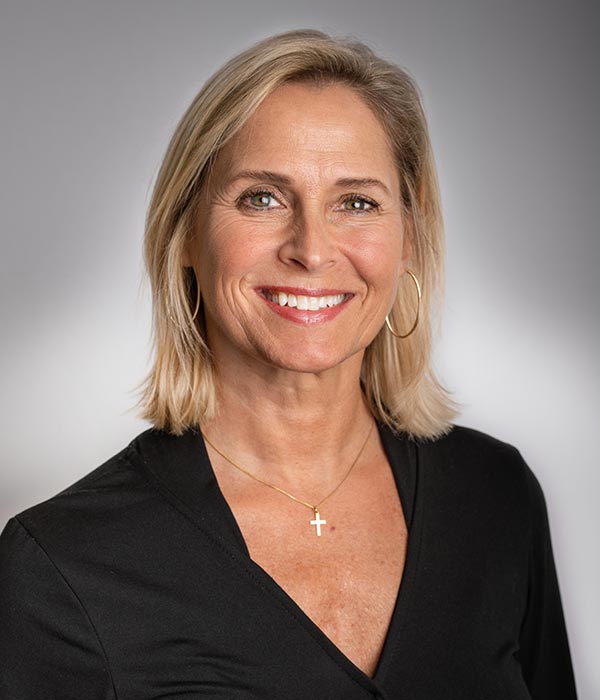 Jody is a 40-year resident of the Birmingham area, arriving by way of Apple Valley, Minnesota and Brentwood, Tennessee. Jody received her Bachelor of Science in Nursing from Birmingham-Southern College and her Master of Science in Nursing from the University of Alabama at Birmingham, serving in the Neonatal Intensive Care Unit at Children’s Hospital of Alabama and later transitioning to a career in real estate where she’s practiced for almost 2 decades. Jody joined McGowin-King in 2021 as an administrative assistant.

When not working, Jody enjoys the outdoors, spending time with her family and cheering on the Green Bay Packers!