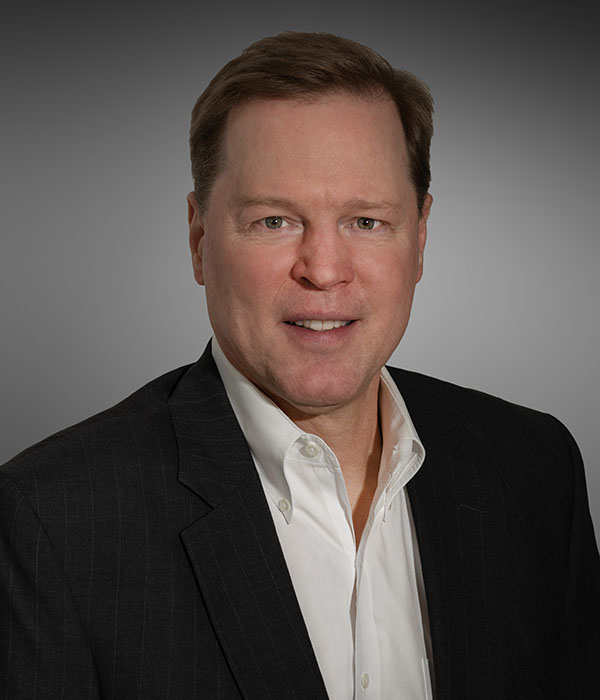 James A King III, or Jimbo, as he is known around the office and to friends, came to McGowin-King in 2006 to learn the reverse mortgage business from his father.

Jimbo worked at The University of the South (Sewanee) from 1994-2000 where he served as Senior Development Officer. In 2000, he returned to Birmingham to join The Community Foundation of Greater Birmingham, the state’s leading distributor of charitable funds. He served as Vice-President for Advancement until joining McGowin-King in 2006.

During his time with The Community Foundation, Jimbo has served as President of the Alabama Planned Giving Council. He was elected to the Community Foundation Leadership Team in 2004, a representative body serving over 700 community foundations nationwide that met quarterly in Washington, DC.

In 2009, Jimbo was made partner and manager of the Reverse Mortgage Department. He currently serves on the board of the Alabama Mortgage Brokers Association, a statewide organization that fosters best practices in the mortgage broker lending industry. Jimbo has the distinction of the being one of the first fourteen people in the country to receive the Certified Reverse Mortgage Professional designation (CRMP) from the National Reverse Mortgage Lenders Association. The CRMP is the highest certification in the reverse mortgage industry.

Jimbo has an undergraduate degree from The University of the South (Sewanee) where he lettered in varsity basketball and was a member of the Green Ribbon Academic Society. He also has a master’s degree from Vanderbilt University.

Jimbo has been married for 23 years and has two teenage sons. He enjoys coaching and being involved in a variety of youth basketball leagues. In addition, he enjoys reading, exercising, and spending time with his family. Jimbo is member of the Cathedral Church of the Advent, where he cooks with the Sunday morning breakfast crew, as well as being a cashier for the Lenten Lunch series. Jimbo is also a Paul Harris Fellow at the Rotary Club of Birmingham.

Start your mortgage application online with Jimbo. Click the button below to get started.