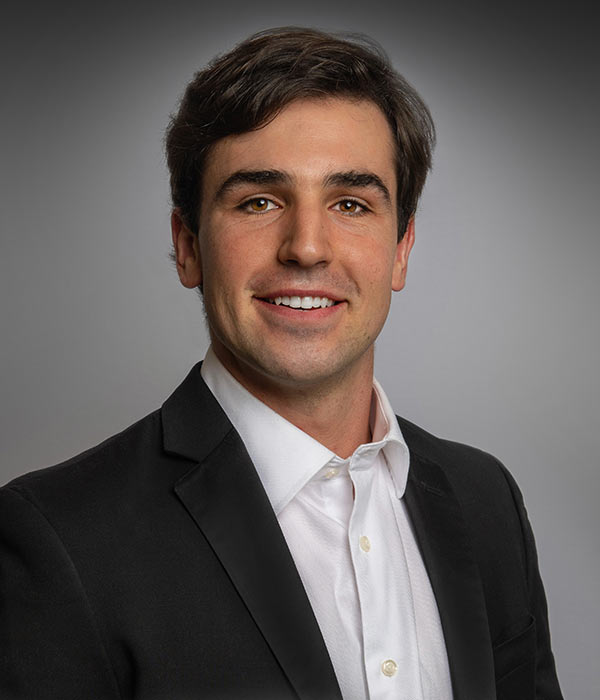 William D’Armond joined McGowin King in October of 2020. Originally a Baton Rouge native, William spent one year at LSU but ultimately earned his finance degree from Samford University. During his time at Samford, William was member of the football team, a part of the Pi Chapter of Sigma Chi, and served as the Chief Compliance Officer on the Bulldog Investment Fund.

William is married to Jensen D’Armond and they currently live in Birmingham, AL with their dog Dallas. They believe in loving others well by putting people before themselves through acts of service and encouragement.